Chris Clark,
is a multidisciplinary user interface designer and developer.

Currently, he works at Sentry, where he can generally be found making gifs, converting things to SVG, or hopelessly trying to convince people to use standardized scale units in their css. Before that, he worked at Genius designing and writing code. On the side he designs, develops, photographs, and writes for a popular cocktail site with his partner, Meredith.

He received an MFA in graphic design from the Maryland Institute College of Art and his thesis, Web Typography for the Lonely, has been exhibited in galleries around the country. His writing is published in several collaborative books on typography and design, and his work has been featured in NPR and the New York Times. His illustrations even made the cover of NYT Magazine once.

An avid outdoor enthusiast, he can often be found flipping through bouldering books or plunking around on ideas for free interactive maps. In 2017, he completed a three month road trip from New Orleans to Vancouver while sleeping on a hand built platform bed he made with his dad. If you want proof, please see the Instagram. 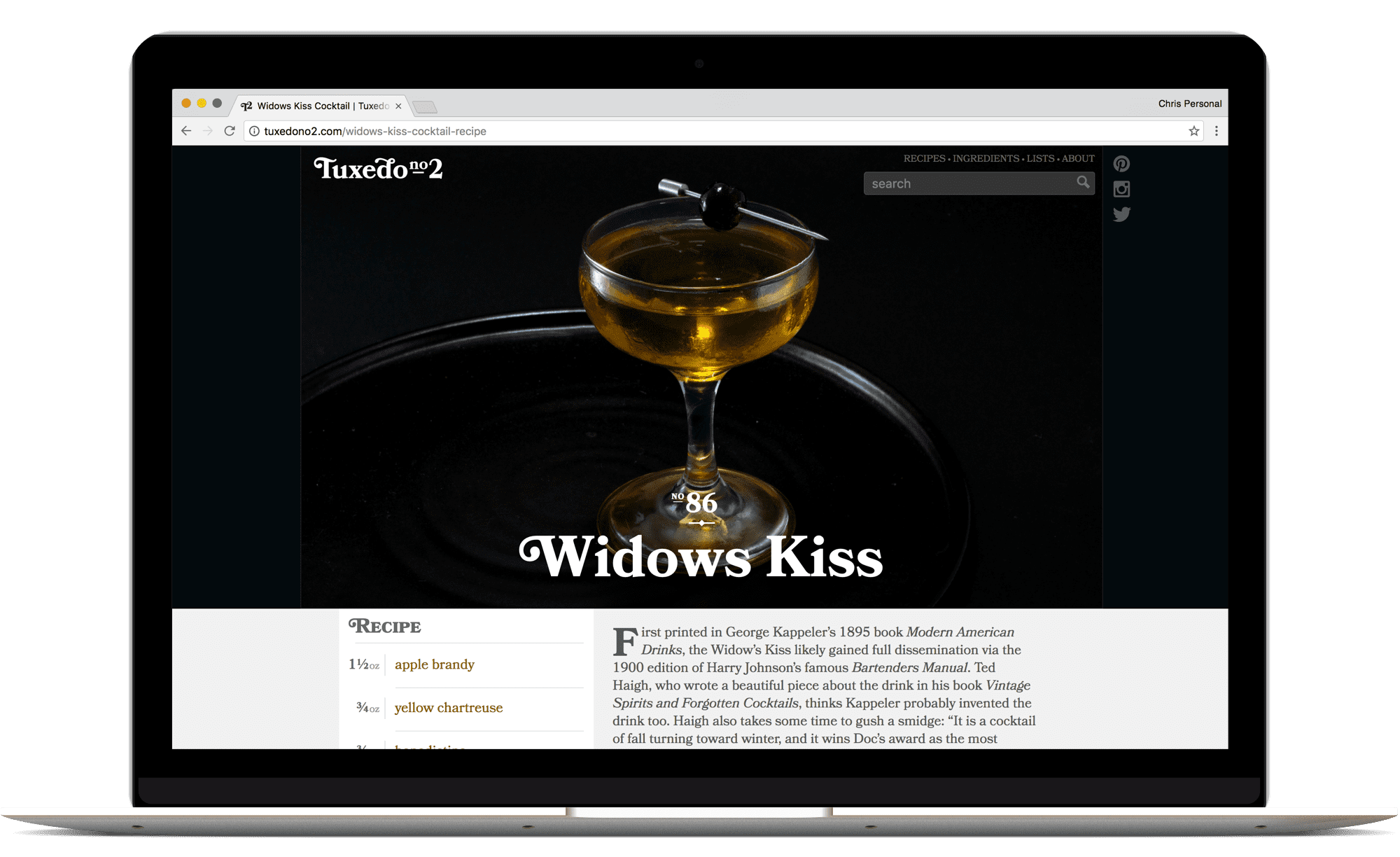 Tuxedo No.2: a cocktail companion. Built with Rails 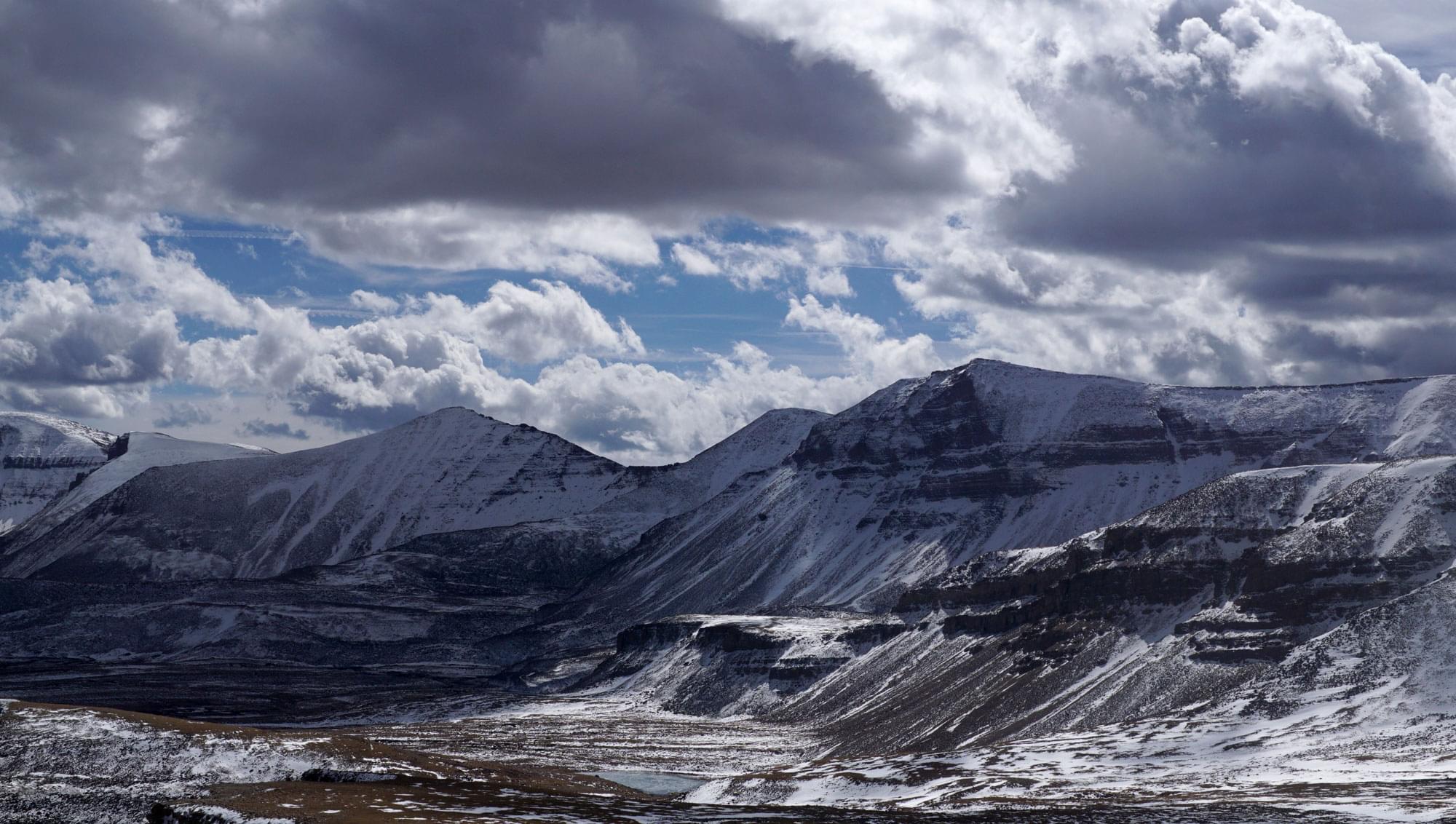